Who’s Benefiting From the $5-Billion Worth of Toronto Real Estate Sold this September? 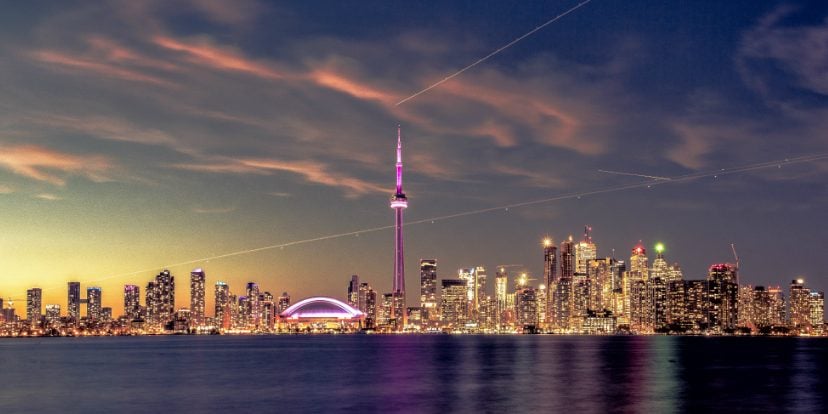 Over $5 billion worth of residential property was sold in the Greater Toronto Area this September, according to the Toronto real estate Board, up 4 per cent from September 2017.

The total dollar volume of sales was  $5,143,253,496, to be exact — spread out over 6,455 transactions — with the City of Toronto accounting for about 2.1 billion of that, across 2,468 transactions. So who’s benefiting the most from this robust economic sector?

It’s certainly not GTA buyers themselves, who are forced to shell out an average of $775,546 for properties that likely aren’t their first, second or even third choice.

Mostly, it’s the provincial and municipal government, who are netting billions in revenue from the multiple levies they’ve placed on property transactions.

The most significant of these levies is land transfer tax, based on the total purchase price of a home that must be paid in cash upon closing and cannot be mortgaged.

While first-time home buyers usually get a rebate around $4,000, repeat home buyers must pay the Ontario government 2 per cent of the purchase price on properties that fall between $400,000 to $2 million (with half a per cent less or more if they’re outside of that range). On top of that, the City of Toronto again charges buyers, at similar rates.

That means Toronto residents pay the highest land transfer tax rates in Canada. Buyers in Alberta and Saskatchewan pay almost none, while British Columbia buyers pay between 1 to 5 per cent, with  2 per cent on the portion between $200,000 and $2 million.

Similarly, land transfer tax is a growing source of revenue for Toronto. It grew to comprise 6 per cent of all revenue sources in 2017 from just 2 per cent in 2008, and City officials are predicting this tax to bring in about $817 million in 2018.

Using rough calculations based on September dollar volume amounts, we can see that the provincial government is getting somewhere around $100 million in levies while Toronto is getting about $4.2 million.

To save on this levy and avoid donating to the government treasury, many are considering buying just outside the border of the 416, or embracing renting to avoid property taxes altogether.

Zoocasa is a real estate company that combines online search tools and a full-service brokerage to empower Canadians to buy or sell their homes faster, easier and more successfully. Home buyers can browse homes across Canada on the website or the free iOS app.

Photo by MURUCUTU on Unsplash