Where Can You Find Savings Rates Higher Than 2.25%? 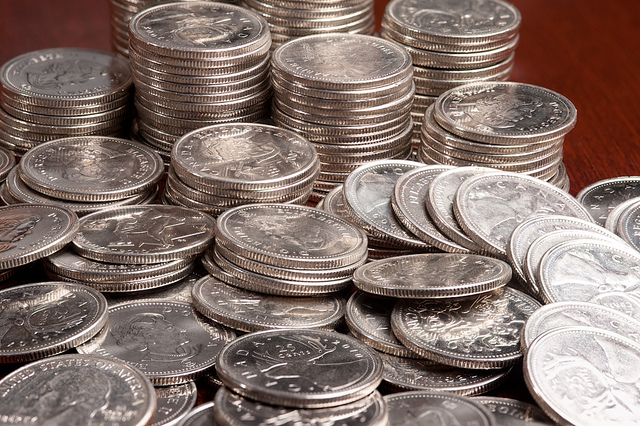 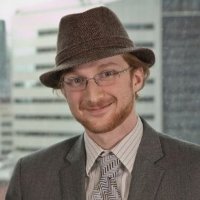 When EQ Bank launched its EQ Bank Savings Plus Account, which offered a 3% interest rate on deposits, demand was so high that the company soon had to put a weekly cap on new customers. Those left waiting in line might have been disappointed when EQ lowered its rate by 75 basis points (0.75 percentage points) in April. But at 2.25%, it’s still one of the highest rates currently offered on high-interest savings accounts. In fact, it beats its closest current competitor, the Alterna Bank High Interest eSavings Account, by 30 basis points.

EQ had intended to keep its interest rate at 3% indefinitely but after opening many more new accounts than expected, the digital subsidiary of Equitable Bank realized it had to scale back. In April, Equitable chief executive Andrew Moor told the Financial Post: “I’m a bit surprised by Canadians’ willingness to embrace a bank they had not heard of up until now!” But in this current low interest rate environment, many Canadians are willing to look far and wide for better returns, even if it means opening a new account at a digital-only bank they hadn’t heard of.

Look beyond the big banks for better rates

It’s not uncommon for some of the smaller digital players to offer much higher rates than competitors for a limited period of time. Usually, this is held out as an incentive to open a new account. Right now, Tangerine is offering a special interest rate of 2.4% for the first six months when you open your first Tangerine Savings Account, TFSA, or RSP savings account. This special promotion is three times its regular interest rate of 0.8%, which you would earn on your savings after the first six months. (A previous article noted that even with the promotional rate, you’ll earn more interest with other high-interest savings accounts than Tangerine’s over the long term.)

If you’re looking for higher interest rates for more than six months, your best bet might be a two-year GIC. Right now, Oaken Financial and Canadian Direct Financial both offer better rates than EQ Bank, with registered and non-registered GICs from each institution earning 2.75% and 2.35% interest, respectively. Not only would you have to open an account with either Oaken or Canadian Direct to get these rates but these two-year GICs are non-redeemable. That means, unlike a savings account, you can’t touch the money that you deposit in these GICs for a full two years. (If you were to withdraw your money before that time, you wouldn’t receive any interest on your deposit.)

Who are these guys, anyway?

I’ve read about Oaken Financial as it often offers some of the best GIC rates in Canada. But Canadian Direct is a new name to me. However, it’s actually been around since 2008. And, like EQ Bank, is the online subsidiary of a much-larger lender—in this case, Edmonton-based Canadian Western Bank. Canadian Direct might not be a household name over in Ontario but as the success of the EQ Bank Savings Account shows, Canadians are usually willing to place their money with an unknown institution if it offers higher rates than the household names.