Where Can You Buy a Toronto Condo for Less than Average? 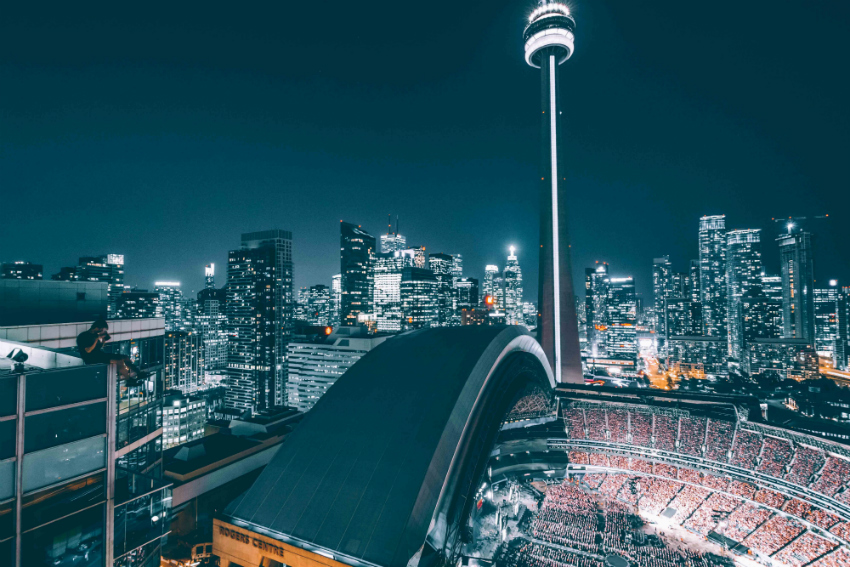 Toronto condos have been the saving grace of this year’s housing market. Unlike every other market segment, condos are increasing in price.

Toronto condos were up 6.5 per cent in the 416 this May 2018 to about $603,000 according to the Toronto Real Estate Board, who uses data based on MLS listings in Toronto, while detached houses sank 5.6 per cent to just over $1.4 million.

That may be good for people who already own condos, but this price growth also means that even the least expensive property type is increasingly becoming out of reach for most.

With a 20 per-cent down payment, a buyer would need a household income of $96,294 to finance the property.

Sadly, the median single person earns far, far less at just $39,650. It’s unlikely a single person making average, or even an above average income would be able to qualify for a mortgage. It looks like the only way to get on the Toronto property ladder is to be part of a couple — dual or more income households have a median take-home pay of  $96,294, according to the 2016 Census.

Even then, assuming a 20-per-cent down payment, a typical couple would only qualify for a  maximum mortgage amount of $591,347, which is less than what the average Toronto condo is going for.

So it looks like the average prospective buyer needs to find a condo at a below- average price.

To identify the most affordable condo neighbourhoods in Toronto, Zoocasa compared the average price in each area (sourced from the Toronto Real Estate Board) to the city’s average, as well as the median income earned in Toronto households.

Unsurprisingly, condos for sale in downtown Toronto are all more than the city average. But move just outside the spine of the city, into the outer boroughs and you’ll find multiple neighbourhoods where condos are a bargain. The east-end, in particular, has multiple areas in which a household earning less than $60,000 can afford a condo.

Check out the infographic below to see the entire map: