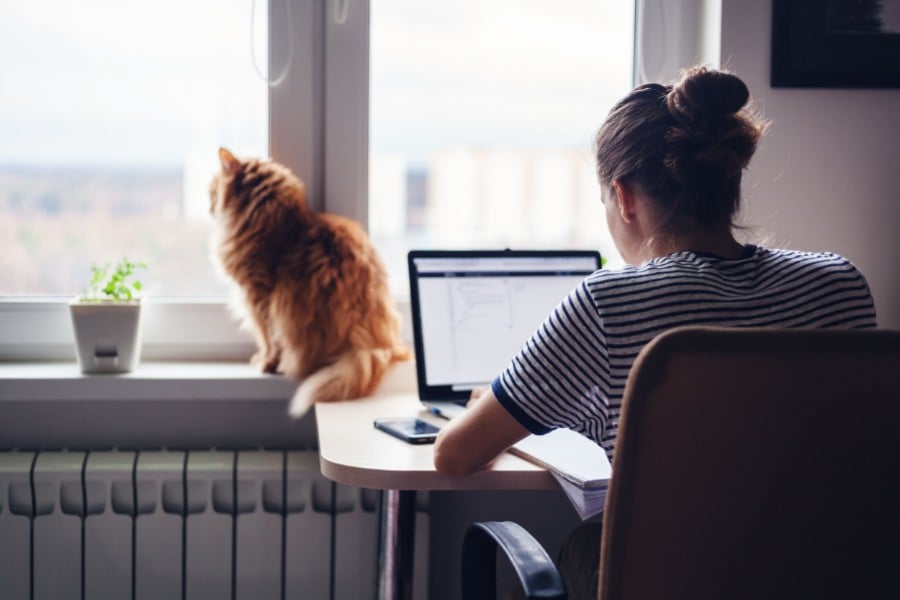 Toronto boasts one of the lowest property tax rates in Ontario, according to a recently released report by Zoocasa.

Zoocasa ranked 35 cities in the province and found that Torontonians are paying around 0.62% on their home’s assessed value in 2019. That translates to $6,148 on a million-dollar home, or just over $500 a month.

But why do municipal rates vary so widely? And why do cities that are so much smaller than Toronto have to pay so much more tax?

Penelope Graham, managing editor of Zoocasa, says that “as a main purpose of property tax collection is to generate revenue for cities, individual city councils generally set it at a rate that will bring in sufficient cash to float their operating budgets. However, they have considerable flexibility on this; in Toronto, for instance, city council has purposely kept the residential tax rate below inflation as a promise to voters.”

Cities that are more expensive and dense, interestingly, are actually able to suppress their tax rate because they’re still earning enough revenue. The more properties in a city and the more expensive they are, the more tax city council is collecting, and that means they have scope to maintain rates.

Plus, the city charges a higher rate for businesses — double or more. So if a city is doing well economically and attracting corporations, then they can rely more on the revenue from the commercial sector without angering homeowners.

Toronto is lucky insofar as it doesn’t need to do much work to attract businesses — although some businesses will move to take advantage of a lower rate elsewhere, many are forced to operate in Ontario’s capital, and so just end up swallowing the higher rate.

Since Toronto has some of the most expensive homes in the province, homeowners usually end up spending more in tax, in absolute dollars, than anywhere else. Few could manage their monthly bills if property tax shot up to let’s say, Windsor rates.

Windsor has the highest rate in the province at 1.8% A home assessed at $1 million would be on the hook for a full $17,894 annually, or $1,491 a month. That’s practically another mortgage payment.

Want to see what homeowners across Ontario pay in property taxes? Check out the full ranking in the infographic below.

categories: Mortgages
tags:
The Best Bank Accounts for Students in Canada for 2020 Mistakes to avoid when using your credit card overseas