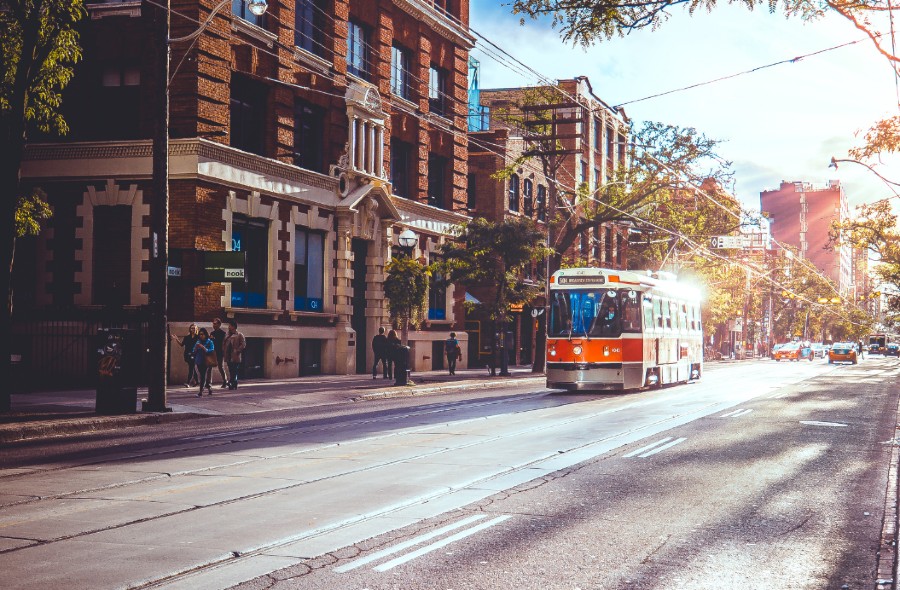 Toronto has eight neighbourhoods in which condo prices have doubled in the last five years, according to a recently released report by online brokerage Zoocasa. Units in a further 22 neighbourhoods have increased by at least 50%.

Most of the neighbourhoods in which condos for sale in Toronto skyrocketed were cheaper to begin with and concentrated on the eastern, western and northern borders of the 416. The neighbourhood with the greatest growth, at an incredible 147% was West Hill, Centennial Scarborough — but at only five sales it’s hardly representative.

But units in extremely high-demand areas like the Entertainment District, CityPlace and Liberty Village still saw prices increase 55% to $692,592 in July 2019 from July 2014.

In fact, out of the 35 areas Zoocasa analyzed, the lowest five-year increase was still 30%, and in neighbourhoods where detached homes and low-density still rule (Bedford Park, Nortown, Lawrence Park, Forest Hill North). The overall average condo price increased 66% to $627,927 to 2019 from 2015.

In other words, condo growth has been nothing short of spectacular and has easily topped the price of a detached home in many cities across southwestern Ontario.

“It also outlines how affordability has been reduced for many would-be house purchasers, who could have purchased a single-family home in 2014 with the same budget, and have since seen affordability reduced by the federal mortgage stress test,” Graham says.”

Single-family houses for sale in Toronto also posted significant gains over the last five years, but since they were more expensive to begin with, they’ve seen less dazzling growth.

In only two neighbourhoods have the average price of homes doubled: Oakwood Village and Regent Park — both areas which have rapidly gentrified and seen the entrance of many young families.

What these numbers tell us is that buyers are desperate for affordability — they’ve been driven firstly into the least expensive, densest housing type, and secondly into pockets of the city that were less desirable. But the demand to live in the biggest city in Canada has not waned and no one is yet sure if there is a price ceiling, a point at which buyers simply will not pay to live here. We’ll have to wait another five years to find out.

Zoocasa is a full-service brokerage that offers advanced online search tools to empower Canadians with the data and expertise they need to make more successful real estate decisions. View real estate listings at zoocasa.com or download our free iOS app.