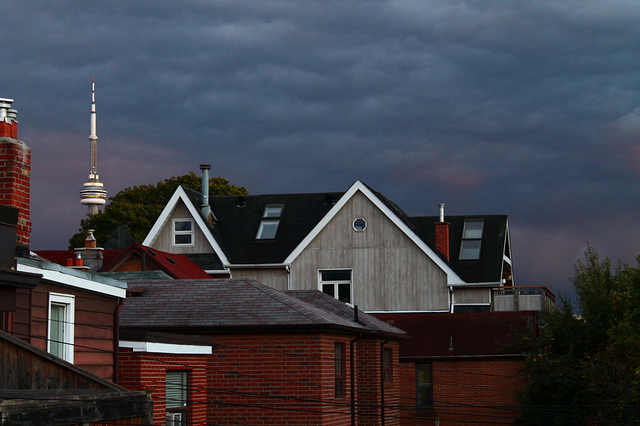 It’s about to get even more expensive to own a house in Toronto: city council voted 35-8 in favour of a 3.29% residential property tax increase that will cost the average homeowner an estimated $90 more per year. The hike voted in as part of the city’s $10.5-billion 2017 operating budget, approved on Feb. 16 after two days of vigorous debate.

The increase approved by council is actually 2%, but works out to 3.29% once a number of levies are factored in, including 0.5% for the Scarborough subway project and 0.5% for the so-called “City Building Fund,” which focuses on transit and housing. It’s estimated the hike will cost $69 per year based on a property with an assessed value of $587,471, before the other levies are factored in.

Mayor John Tory backed the increase, calling it “fair and affordable,” while separate motions raised by Coun. Giorgio Mammoliti called for an all-out property tax freeze, and by Coun. Gord Perks suggesting taxes be raised by 4.26%. Both motions were voted down.

January numbers from the Toronto Real Estate Board (TREB) reveal the average home and average detached house in the City of Toronto cost $727,928 and $1,336,640 respectively, and a recent report from housing agency Teranet finds the average house price index has doubled in the Toronto region since 2005.

Toronto has the lowest property tax rate in the Greater Toronto Area, but it’s also the only city in Canada where homebuyers must pay land transfer tax at both the provincial and municipal level – a move much derided by TREB.