As the end of the year approaches, it’s usually when housing and condo developers launch their new projects.

This fall has been one of the most active in recent memory. Below is a list of our top picks:

Toronto’s waterfront is undergoing massive transformation. With the backing from three levels of government as well as Toronto’s best developers, this neighborhood is sure to be one of the most sought after. Daniels is just one of those developers looking to make a huge impact with its brand new, multi-phased, mixed use community that will replace the old Guvernment nightclub and will offer stunning views of the lake and city.

Yonge and Eglinton is another neighbourhood going through a massive transformation. Historically known for its low-rise buildings, Yonge and Eglinton will be home to the future LRT and as a result it has seen a plethora of new activity, ranging from high-rise development to brand new retail space. Whitehaus Condos is a brand new project by Lifetime Developments, just steps to the subway and walking distance to all those new stores. 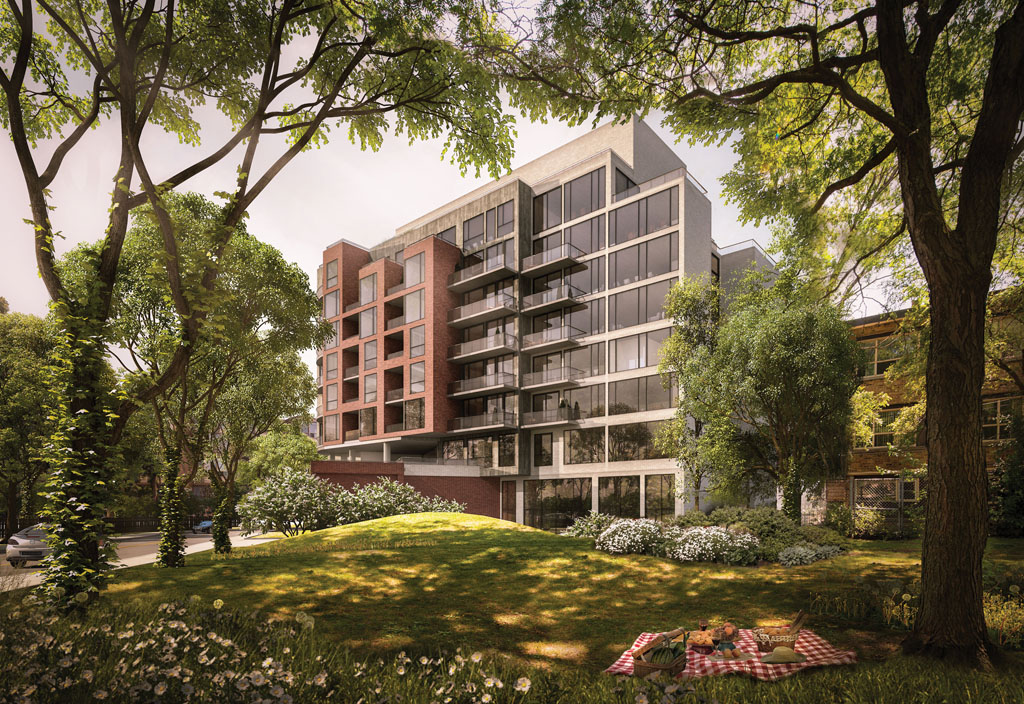 High Park is an area that’s incredibly sought after because of the views it offers as well as the amazing retail on Bloor West. Picnic Condos is a brand new luxury development located at High Park itself and will feature suites ranging from the $300,000s all the way $1.5 million. 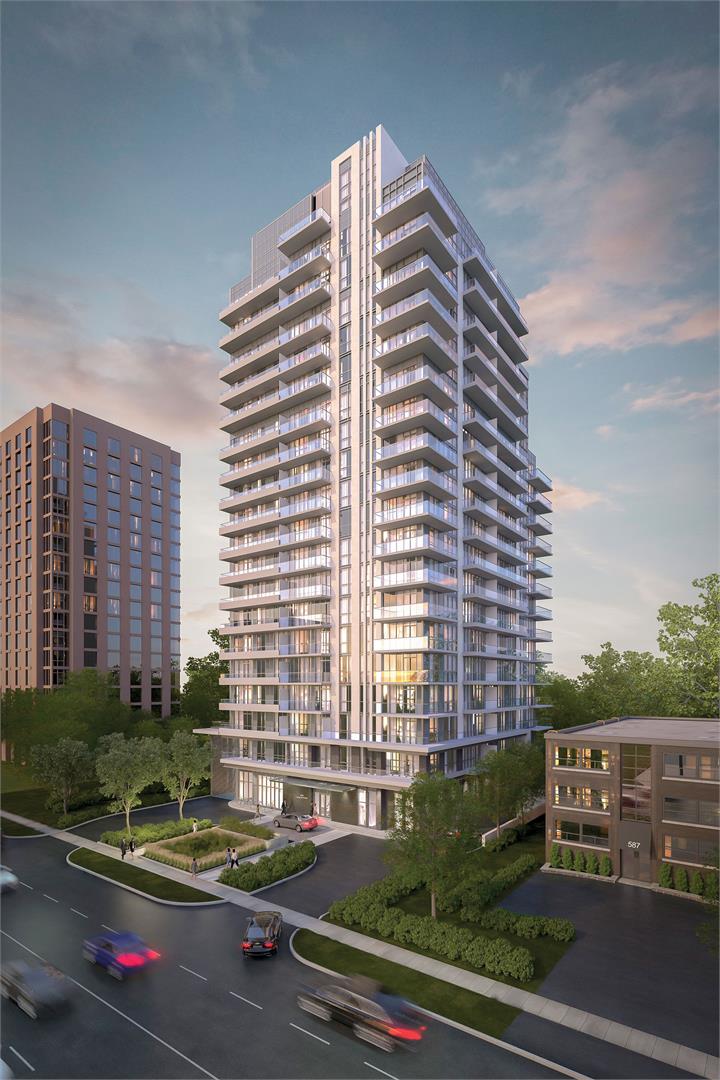 Forest Hill is one of the most prestigious neighbourhoods in the entire GTA, known to be home to many successful entrepreneurs, CEOs, and sport stars. 609 Avenue is a development located within Forest Hill, a very rare occurrence but this development will feature amazing amenities, as well as quick access to the St. Clair streetcar line. The site is just south of the highly acclaimed Upper Canada College. 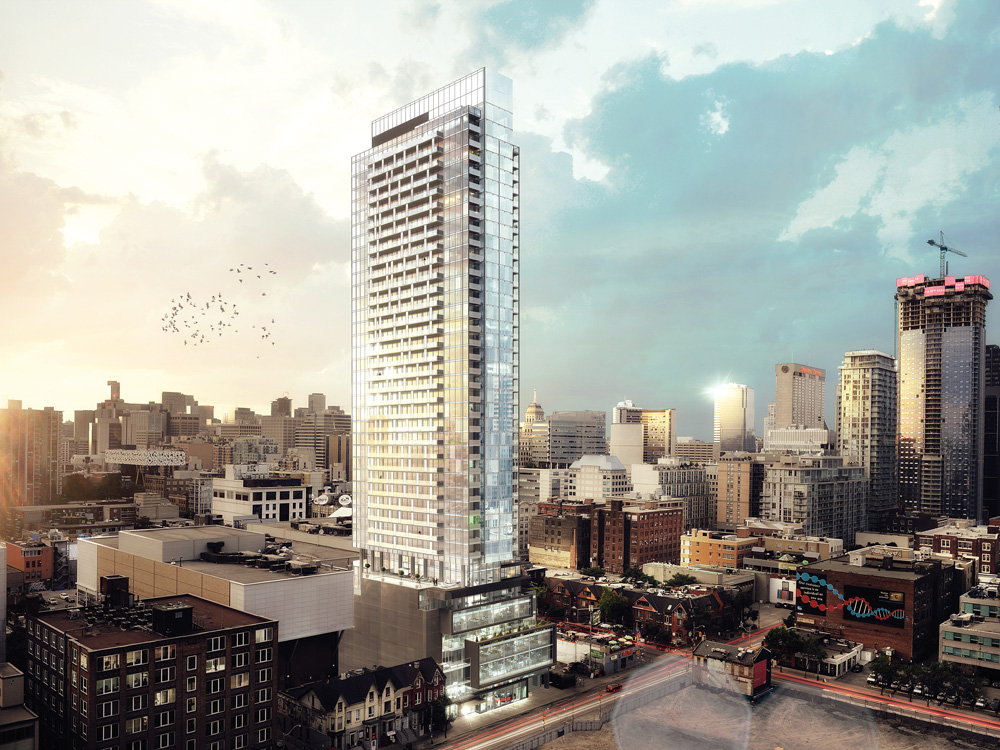