The following is a guest post by BuzzBuzzHome, the largest listing of new construction homes in North America. Beyond cataloguing all new construction developments in Canada and the US, BuzzBuzzHome maintains a news site, publishing all the real estate news that’s fit to print.

Spring is here! Let the new condo launches begin! We’ve chosen the five most anticipated openings coming up this season in major markets across Canada. Whether you’re a broker looking for the next big thing or a buyer who wants to be first in line at the grand opening, you’ll find this list is an essential read.

But before we begin, one note to the nitpickers: yes, one of these openings happened already, but it was just too hot to exclude. 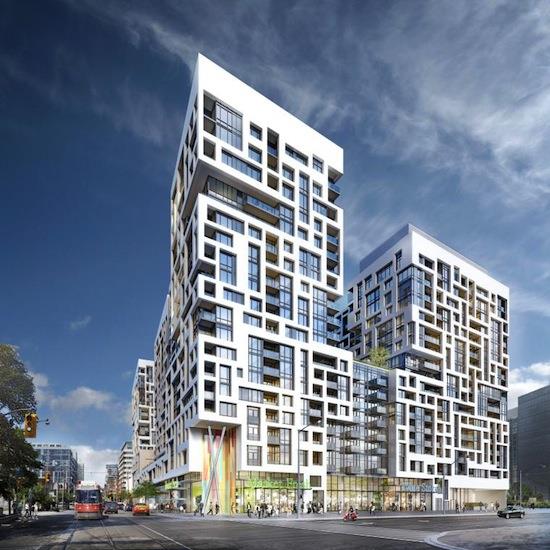 Urbanites will be flocking to the Minto Westside presentation centre at the corner of Bathurst and Front streets when the development launches this spring. When it comes to downtown living, this two-tower, Wallman Architects-designed high-rise ticks all the boxes. Not only will residents be a short walk from the restaurants and nightlife of King West and the shopping on Queen Street, they will also be able to take advantage of the 30,000 square feet of new retail space that Minto Westside will introduce to the neighbourhood. With highlights that include a Movement Haus fitness centre and an indoor/outdoor yoga studio, the amenities are looking pretty spiffy too. 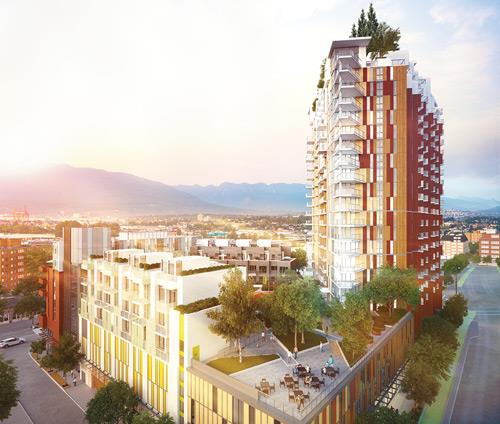 The Independent by Rize Alliance, Vancouver

As far as demand goes, The Independent stands alone. Indeed, it took only two weeks of sales for buyers to snatch up more than 75 per cent of the homes. Set in Vancouver’s walkable Mount Pleasant neighbourhood, the 21-storey development is steps away from trendy shops, restaurants, cafes and craft breweries. And with plenty of nearby bike routes and transit options (perhaps even a SkyTrain system in the not too distance future…), it’s little wonder why folks are clambering to get in on the neighbourhood that many say is the new centre of the city. 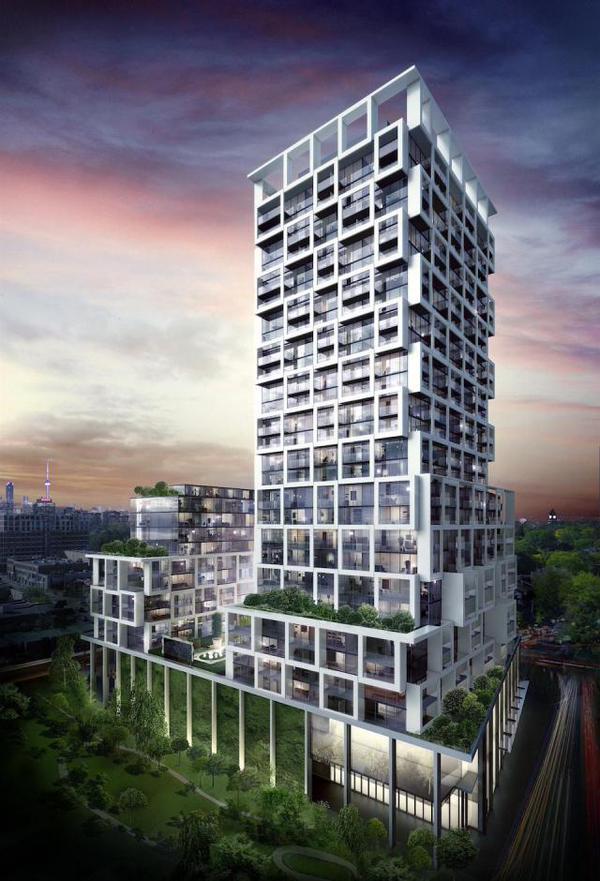 The midtown Toronto condo made local design buffs swoon after it was announced style icon Karl Lagerfeld will design lobbies for the development, his first condo work in North America. Would-be buyers of both the 28-storey tower on the north side of the site and the 12-storey mid-rise building of lofts to the south will get to enjoy these common spaces. Aside from star power, the development has a lot going for it, including quick access to the Eglinton subway station and other neighbourhood perks including cafes, restaurants and shops.

South Calgary’s next architectural landmark, Glas in Marda Loop is defined by the bold tangerine frames that hug the dual buildings’ striking glass and concrete facades. And the homes aren’t too shabby either, featuring contemporary interior design and expansive outdoor spaces, which, for a number of the homes, includes a private rooftop deck. Want to take the luxury to the next level? Buyers can upgrade their outdoor oases with a hot tub and a fully-equipped outdoor kitchen.

While Yonge and Eglinton has long been a hotspot for condo builders, new developments are still finding ways to stand out midtown Toronto hub. Take CityLights on Broadway by Pemberton Group, for example, with its five-storey central podium chalk full of recreational and entertainment facilities totalling 28,000 square feet. On the fourth floor, residents can shoot hoops or knock a birdie around on the multi-use Sports Court. During the warmer months, you’ll be able to take in outdoor screenings at the tiered amphitheatre or take a dip in one of two pools on the landscaped podium roof. Just talking about it is getting us psyched for the warmer spring weather.