The Top Buyers’ and Sellers’ Markets in Ontario 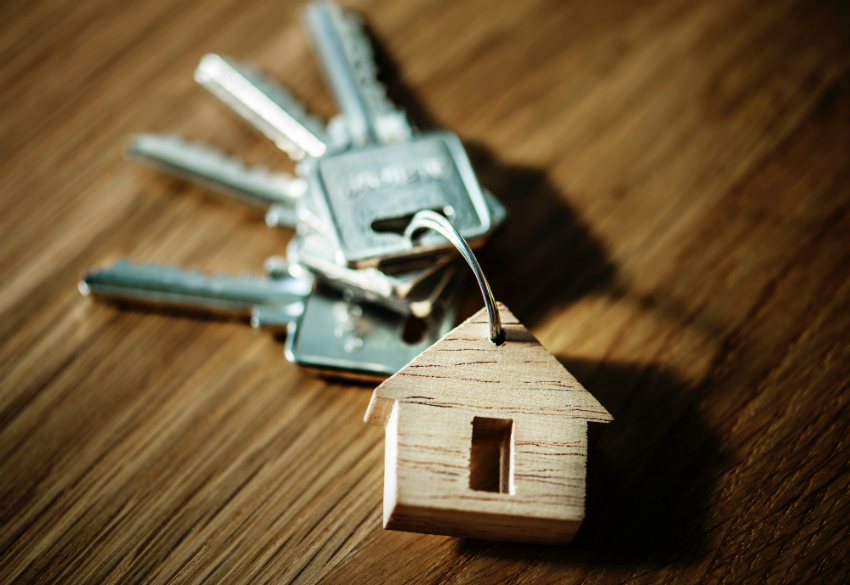 Just how competitive are Ontario’s housing markets for buyers and sellers? That’s the question Zoocasa wanted to find out.

To determine if a city is most advantageous for buyers, sellers, or neither, it comes down to the sales-to-new listings ratio (SNLR).

It’s not necessarily related to price — some of the priciest markets in Ontario, like Toronto, are balanced, meaning that there is roughly equal measures of demand and supply. Rather, the sales-to-new-listings ratio is a simple metric that shows competitiveness among buyers in the market.

Still, a sellers’ market could indicate rising home prices, shorter days on market, and less conditions in the offer. In contrast, a buyers’ market means that sellers are the ones trying to vie for attention, and could result in stable or falling prices.

Very few Ontario regions are advantaged towards the buyer. In fact, there are just three: Barrie, Vaughan and Richmond Hill.

Most of the priciest regions, like the Greater Toronto Area, where even very small condos for sale in Toronto, especially condos in downtown Toronto, average around $600,000, are actually balanced markets. Oakville, where the average price is about $1.2 million, along with Markham and Milton, are also balanced.

At the same time, many lower-priced regions favour the seller.

Sellers are especially in luck in remote cities where houses average at or under $250,000. In these areas — like North Bay, Sudbury, Thunder Bay, and Sault Ste. Marie — the sales-to-new-listings ratio reaches as high as 90 per cent.

Sellers also have the upper hand in southwest Ontario, in cities like Guelph, London, and Kitchener-Waterloo where the homes are between $300,000 to $500,000.

Want to see the full list? Check out the infographic below.

Photo by rawpixel on Unsplash