Surprise: America’s Housing Market can be Less Affordable Than Canada’s 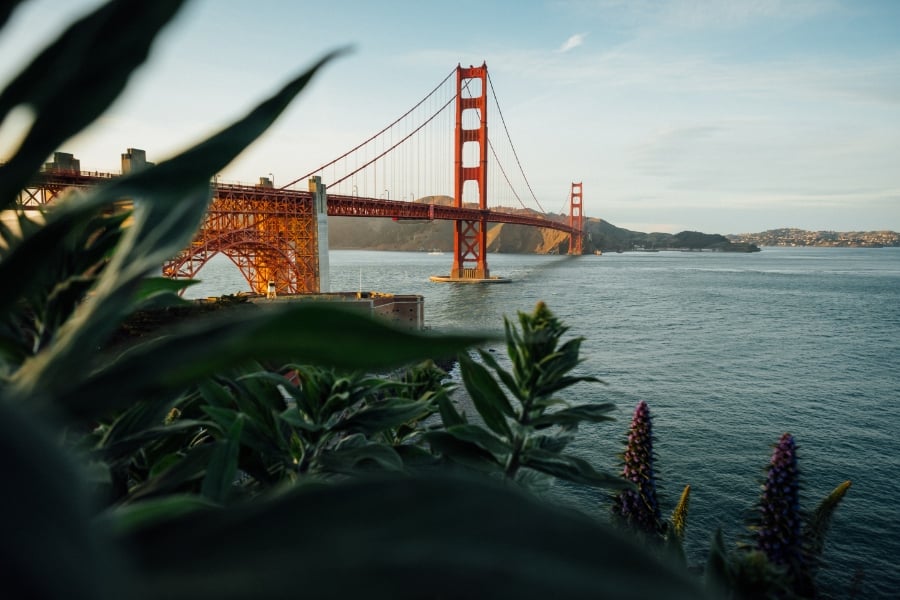 This may come as a huge shock to Canadians, especially those trying to buy one of the multi-million dollar Vancouver homes for sale.

Zoocasa, an online brokerage, decided to examine the data and figure out once and for all how home affordability actually compares in Canada and the U.S.

The study looked at median home prices for 30 major U.S markets and five Canadian ones, and then calculated the minimum income required to purchase in each city (based on data from December 2018).

The scenario assumes a 20-per-cent down payment and a mortgage amortized over 30 years, at a rate of 4.5 per cent for Americans and 3.75 per cent for Canadians. Canadian dollar figures were then converted to U.S. dollars at an exchange rate of $1.33 CAD to $1.00 USD.

Toronto, surprisingly, is 11th on the list, with Toronto real estate listings selling for an average of only $481,000 in US dollars. Residents would need to make almost $69,000 (US) to afford a property, but they only make around $50,000. That leaves Toronto with an income gap of about $19,000, similar to Miami’s (but without the sun and the beach).

Meanwhile, Canada’s capital city, Ottawa, ranks as one of the most affordable cities in North America. Houses can be found on MLS Ottawa for under $350,000, but salaries are far higher than Toronto, meaning there is an income surplus instead of an income gap. Comparably affordable American cities are Charlotte, North Carolina and Baltimore, Maryland.

It all boils down to how big America is — America, with a population 10 times bigger, has more cities to spread out in — while in Canada, there’s such a limited number of urban centres with robust job markets that the incredibly high demand almost ensures that prices will continue to rise.

In short, America has both the most and least affordable housing markets on the continent.

To see the full ranking of North American cities, check out the infographic below.

Zoocasa.com is a real estate company that combines online search tools and a full-service brokerage to empower Canadians to buy or sell their homes faster, easier and more successfully. Home buyers can browse homes across Canada on the website or the free iOS app

Photo by Tim Foster on Unsplash

categories: Mortgages Real Estate
tags: Affordability mortgage affordability
How Much of Your Salary Goes to Your Mortgage? How Installing a Pool Affects Your Home Insurance