Sellers Have the Upper Hand Across Canada’s Housing Markets 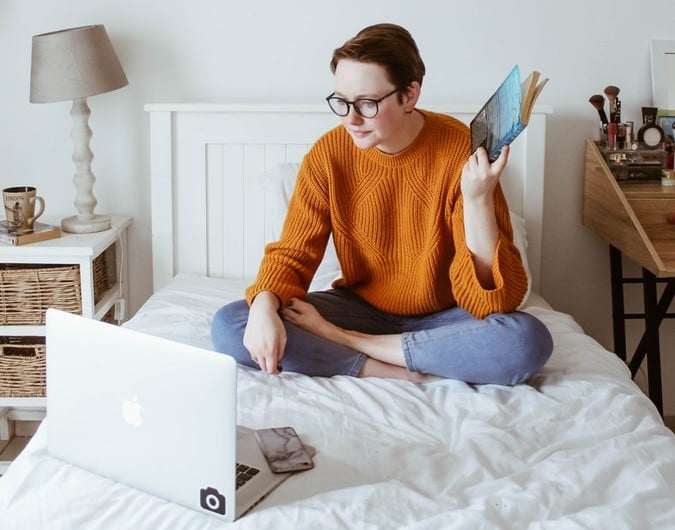 When you examine the data for Canada as a whole it looks like the country is in balanced territory. But when you break it apart down to its local markets, it’s clear that buying conditions differ dramatically. Still, there’s not a single market in Canada in which prospective buyers have the upper hand. Ten regions are balanced, and 15 are advantageous toward sellers.

That’s according to a new report by Zoocasa, an online brokerage, who took a deep dive into the sales-to-new listings ratio, (SNLR) a metric used to measure the level of competitiveness in a market.

It’s calculated by dividing the number of sales by the number of new houses for sale over the course of the month. A resulting percentage between 40 – 60 per cent indicates a balanced market, while above and below that threshold reveals sellers’ and buyers’ markets, respectively.

“While the SNLR can shed light on how competitive each market is for buyers, it doesn’t necessarily indicate affordability,” says Penelope Graham, Zoocasa’s managing editor. “For example, an individual looking to purchase a home in a city that’s classified as a buyers’ market will likely enjoy greater choice of MLS listings, and encounter fewer multi-offer situations. A buyer in a sellers’ market, however, is more likely to participate in a bidding war as there are too few homes available for sale to meet demand, which can fuel rising home prices.”

It’s unclear why buyers are at such a disadvantage. Last June, Saskatoon was the only city which could be considered a buyer’s market, but just barely, at 39 per cent. This June, the SNLR climbed to 42 per cent placing it firmly in balanced territory.

That’s the case even though Saskatoon, along with other prairie cities, which have had property prices decline consistently over the last few years, due to a glut of inventory and low oil prices.

Most of the seller’s markets are in affordable, smaller cities, with either a major industry that’s doing well, or catching spillover from Toronto.

Sudbury, for example, with an SLNR of 64 per cent, has a thriving mining industry, and houses available for well under $300,000. Similarly, Ottawa, with a plethora of government jobs, boasts of the second highest SNLR at 81 per cent. Detached houses average just $456,611 and new listings have dropped by 6.2 per cent year over year.

On the other hand, Hamilton (66 per cent), and London (72 per cent) are cities in their own right but only became so popular recently, once Toronto became essentially unaffordable for first-time home buyers and many families. Millennials are flocking to these smaller, but still urban cities, which have diverse economies and in which detached houses can still be found for under $500,000. And if necessary, they’re still within commuting distance to Toronto.

But the most competitive market in the country for buyers (and best for sellers) is actually Montreal. This francophone city has an SNLR of 94 per cent, meaning sellers are able to offload their property extremely quickly. Yet, home prices are still $413,902, less than half the price of Toronto and Vancouver, but with all the services and culture of a mega-city.

Want to see the full list of which housing markets were most and least competitive this June? Check out the infographic below: