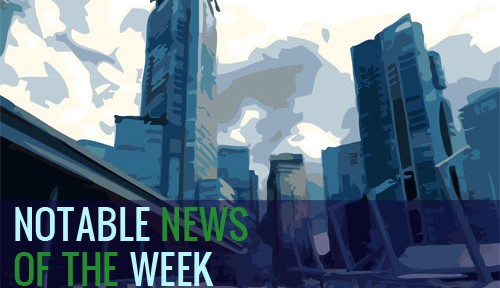 The Canadian housing market is safely cooling down, rather than crashing, according to a new report from BMO Economics. While sales have slowed, the effects of stricter mortgage rules is being partially offset by low mortgage rates and continued income growth. Senior economist at BMO, Sal Guatieri, indicated that nationwide housing starts have been adjusting to the reduced demand and are returning to household formation rates. Home prices have reached record highs but resale markets are largely balanced. Next year, steadier housing prices are expected with decent job growth. The BMO Housing Confidence Report found that 48 per cent of Canadian homeowners plan to buy property in the next five years. This percentage remains very similar to the 2012 figure, demonstrating that a high level of consumer confidence in the housing market is continuing into 2013.

For low-rise home sales in the Greater Toronto Area, this past April was the worst April in history. Even worse – year-to-date sales are 30 per cent below the long-term average. Lack of affordable housing was one of the major causes for historically low sales in the low-rise home segment, where prices have risen 6 per cent from last year to an average home price of $627,933. In contrary, high-rise sales were close to their long-term average and 38 per cent of new openings in April were sold in the first month. High-rise home prices have also remained relatively unchanged since last year, with an average price of $433,132. The price increases for low-rise homes continue to make these properties less affordable for homebuyers who may then choose or have no other option but to purchase a high-rise home.