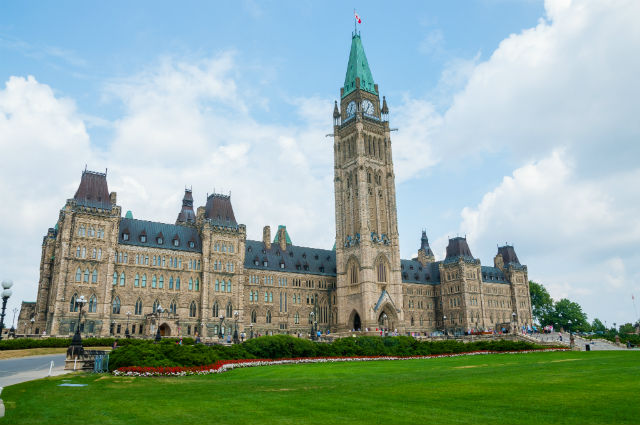 The Liberal government released its final federal budget before the upcoming election, which included a number of housing measures aimed at helping first-time homebuyers enter the market.

The first program will increase the RRSP Home Buyers’ Plan – which allows first-time homebuyers to borrow from their own RRSPs to help fund a down payment – from $25,000 to $35,000. This tweak appears aimed at buyers in major urban markets, where home prices have been steadily increasing.

“This program modification will be helpful in getting Canadians into their first home but will also be a burden because the loan has to be repaid within 15 years, including a minimum of 1/15th per year,” James Laird, president of CanWise Financial, said. “This means that, in the years following their home purchase, a homeowner has the additional financial responsibility of repaying their RRSP.”

The second program is what the Liberals are calling the First-Time Home Buyer Incentive. Full details of this program have yet to be released, but the government said it is willing to provide up to 10% of the purchase price of a new construction dwelling and up to 5% of a resale.

“It remains unclear whether the government would take an equity position in the home, or whether this would act as an interest-free loan,” Laird said. “This is an important distinction because if the government is taking an equity stake in a home, the amount that the homeowner would have to pay back would grow as the value of the home increases.

“The launch of this program is surprising, given that the Government of British Columbia implemented a similar measure a couple of years ago, with unsuccessful results, that was terminated in 2018. First-time home buyers found the program difficult to understand and unappealing to have the government co-own their home.”

The government has also placed limits on the First-Time Home Buyer Incentive, including a maximum household income of $120,000, and alluded to putting a ceiling on the program’s

“These criteria demonstrate that this program is aimed at Canada’s small and medium-sized housing markets, as opposed to major urban centres where many households will exceed the maximum income threshold,” Laird said.