How Well Can Canadians Balance Mortgages and Income? 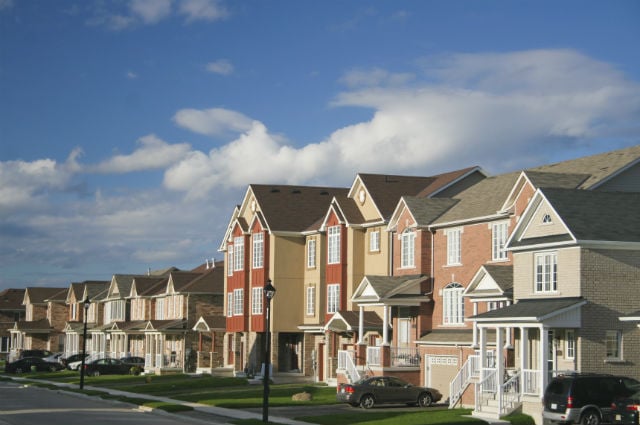 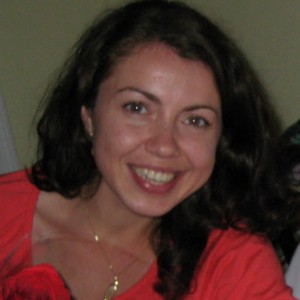 Canadians have a tough decision to make when considering buying real estate as home prices are generally rising at a steady rate and mortgage rules have become tougher.

Point2 Homes recently conducted a study providing information on whether Canadian professionals would be burdened by a standard home loan. The study compares single-income professional earnings across Canada with the local real estate market prices to see where homebuyers can afford to live comfortably with a mortgage.

There are 12 professions covered in the study, covering the entire earnings spectrum, from cashiers to lawyers and general practitioners. The study focuses on 10 cities across Canada: Calgary, Edmonton, Vancouver, Winnipeg, Fredericton, Halifax, Toronto, Ottawa, Montreal, and Saskatoon.

To have a reference point for comparisons, the study first looked at whether the average earner in Canada (with an annual income of around $50,000) can afford to pay the loan on an average-priced house without going over the 35% gross debt service (GDS) ratio advised by the Canada Mortgage and Housing Corporation.

Which professions can afford a single-income mortgage anywhere in Canada?

With the exceptions of bank clerks and cashiers, the jobs covered in the study pay enough so that workers can afford mortgages in almost any Canadian city. In fact, registered nurses, firefighters, elementary school teachers, social workers, and electricians can all afford a single-income mortgage in eight out of the 10 cities included in the study.

Interactive visual: Click on the arrows on the left and right sides of the job title to browse through the professions

However, in Vancouver and Toronto, nine out of the 12 professions covered in the study would have trouble affording a mortgage on a single income.

In Vancouver, not even lawyers—which are the highest-earning professionals studied—make enough to be quite comfortable with a mortgage on their own. Although their average yearly income comes very close—just $1,051 shy of the mark. They earn the highest yearly salaries in Toronto ($155,203) but it’s less advantageous to buy a home there than in Saskatoon, where annual earnings are only 4.6% lower and income needed for a mortgage is 230% lower.

General practitioners and family physicians in Vancouver are also outpriced, needing an extra $6,169 a year to afford a mortgage while keeping to the recommended 35% GDS ratio. In fact, a family physician earns almost $40,000 per year more in Winnipeg than in Vancouver, which amounts to a 24.1% difference.

Which professions have the hardest time buying a house?

Cashiers earn about half of the average Canadian yearly salary, so it’s hardly surprising a single-income professional would have trouble buying a house and keeping below the 35% GDS ratio. Still, out of the major cities studied, Fredericton has such low real estate prices that a cashier can probably manage to buy a home a little under the average local price.

Another group of professionals that would have a tough time buying a house on a single-income yearly wage are bank clerks, earning anywhere between $34,007 in Fredericton and $49,013 in Ottawa. After taking into account yearly income left for other expenses after making mortgage payments, the best cities for bank clerks aiming to buy a home on a single income are Ottawa, Edmonton, and Fredericton.

Have a look at the cities that offer the best balance between earnings and house prices, for each profession: