How to Budget in the Freelance Economy 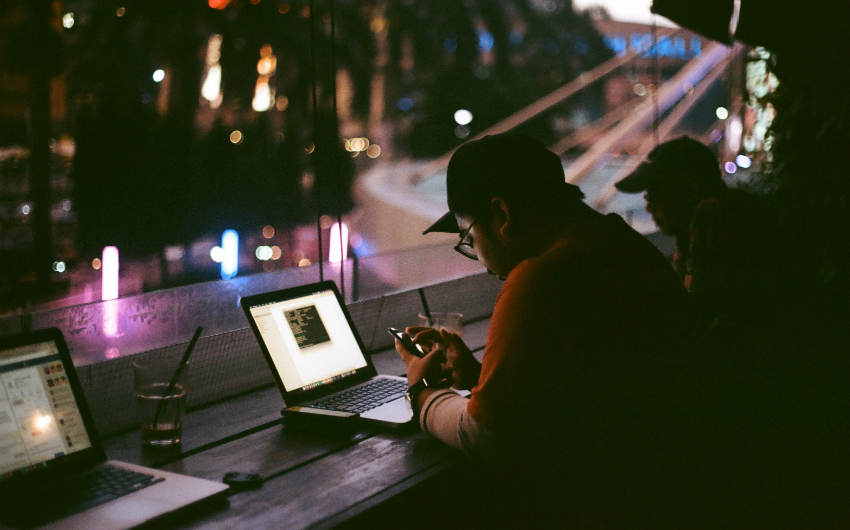 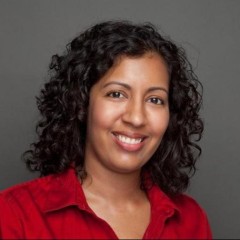 by Renee Sylvestre-Williams October 25, 2015 / No Comments

How do you pay bills and put away some money for retirement when your income fluctuates? It takes planning and a little math, but you won’t be surprised by those big bills.

If you’re a freelancer, you know that the only surety is that your income is going to fluctuate. It’s a feast or famine situation yet bills still need to be paid. How do you pay your bills, save some money and put a little away for a rainy day? Welcome to the gig economy.

The economy was one of the topics in the recent election. Canadians, especially young Canadians, are facing an increase in precarious employment. A study done by Poverty and Employment Precarity in Southern Ontario (PEPSCO) called The Precarity Penalty found that more Ontarians are working precarious employment. They took a look at the numbers and found that more than 60% of surveyed workers say their incomes “sometimes vary from week to week.”

So how can you freelance without the added anxiety of worrying about your bills? It takes some planning, a bit of tracking, and some chasing.

Your income might fluctuate but you can determine your base income by tracking your invoices and spending. Try using a budget and invoicing program like Wave or Freshbooks to see how much you’re earning and how much you’re spending. Once you have an estimate, you can start planning.

Zaigham Zulqernain is a serial entrepreneur. He’s currently working in advertising as a strategist digital Lead, is a professor at Seneca College teaching advertising, and is the founder of Poptalk, a startup that “is going to solve TV spoilers.”

He takes a six-month view on his budget: “I don’t really buy a ton of things,” he says. “When I do, I usually spend months deciding on big stuff which helps shift budgets and as long as I can hold out for the small stuff to make sure. Knowing that I am going to spend the amount every month on groceries, eating out or dry cleaning takes away most of the worry around money.” Because he takes the long view on his budget, he’s able to see and plan for the big bills.

It’s not the regular bills that take you by surprise and affect your budget; it’s the occasional bill like property taxes or when your laptop melts down. They’re inevitable, so the best way to deal with them is to plan in advance. Even if you can’t really plan, it’s a good idea to determine your potential big bills ahead of time and create an emergency account.

Start small and save

When you’re a freelancer, the best way is to spread them out so you can take advantage of good months and not feel the pinch in bad months.

Let’s take a look at a bill that comes up every year for those who own: property taxes. Instead of scrambling to pay your property taxes when they’re due, take the total amount divide by 1, and save that amount throughout the year to make it more manageable.

Let’s look at the numbers. I pay approximately $1,800 a year in property taxes and pay them over a period of six months. That’s $300 a month, which is a significant sum for a freelancer. But if I spread it out over 12 months, it becomes $150 a month, a more feasbile amount. The same principle applies to saving for retirement and for a vacation, even if it’s just a weekend away.

Your income is fluctuating but that doesn’t mean you can’t have small indulgences. A daily coffee is less than $2 and gets you out of the house. It’s like a pressure valve—that tiny bit of spending keeps you from big, spontaneous purchases.

Go after your money and offer options

Rihanna goes after her money in BBHMM and while we don’t advocate kidnapping and murder, if you’re owed money, go after it. You can’t pay bills or save if you don’t get your money.

Start by invoicing your clients then following up in 30, 60, and 90 days. If they haven’t paid you by then, consider hiring a lawyer to send a letter. That usually gets them to pay up.

If your client can’t pay you the full amount, you can set up partial payments. Designer Breeyn McCarney did this and found that her clients were more likely to pay on time, even if it’s a partial payment. McCarney gets her money faster and is able to flatten out the income peaks and valleys of freelancing.

With a little planning and the help of technology, you can plan your financial year and relax enough to find more work, or even a full-time job, if that’s your choice.