How Much Harder is it to Buy a Condo When You’re Single? [Infographic] 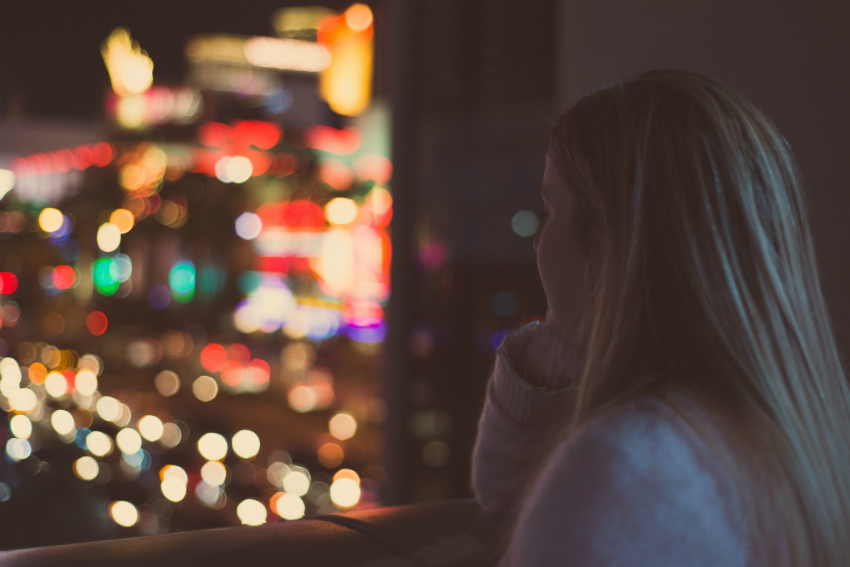 Whatever you think of Valentine’s Day — a capitalist-driven commodification of love, or a day to celebrate your significant other with imported flowers — it’s not a day meant for the uncoupled.

And Valentine’s Day isn’t the only time that being single has its drawbacks. Increasingly, it’s harder to be single when you’re looking into properties, especially Toronto homes for sale.

Saving for such a major purchase is just way harder on one income. Not just because more income equals more money, which it does, but also because your expenses are lower. When you’re living with someone and you’re both working, you only deduct one set of shelter costs, freeing up funds to stash away.

Zoocasa calculated how easy it is to buy a condo as a single person in the GTA. Zoocasa first compiled Statistics Canada data on the median income of both single people and households—those including two or more people. The average price of condos in each part of the GTA was also gathered from the Toronto Real Estate Board. Using those two figures, they calculated a home price to income ratio — the higher the ratio, the longer it takes to pay off a home.

Unsurprisingly, it’s way easier for couples. That’s partly because the median income for a couple is more than double a single person’s. We’re not sure exactly why, but we theorize that perhaps it’s because couples are older and more advanced in their careers.

Milton, conversely, is the most affordable GTA city in which to be single.  (But also, would there be enough activities to keep a single person occupied?) With the average condo being almost 65 per cent less than in Toronto, at $393,229, it would only equal seven times a single person’s median income, and only twice the income of a  dual-earning household.

Check out the infographic below to see how affordable your city is for a single person:

Zoocasa.com is a leading real estate resource that combines online search tools and a full-service brokerage to empower Canadians to buy or sell their homes faster, easier and more successfully. Home buyers can browse condos, townhouses and houses for sale in Toronto.