How Long Should I Hold a GIC? 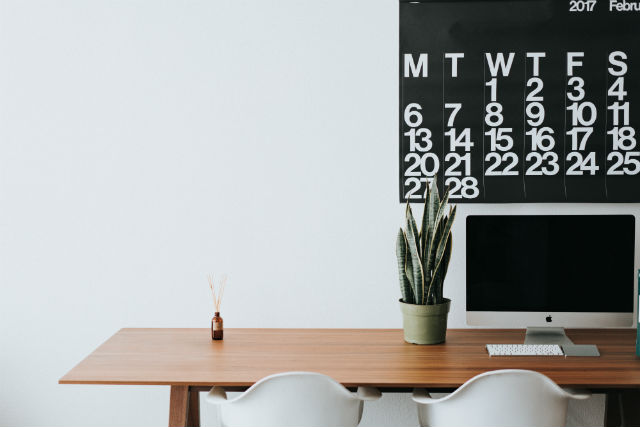 You’ve decided to invest your money in GICs, but you need to make a decision: How long should you keep your GIC for?

Unlike with many other investments, this is a decision you need to make up-front when you buy a GIC. That’s because the length of the GIC term directly affects the amount of interest you’ll earn on the investment. Shorter-term GICs pay less interest than their longer-term counterparts. Essentially, the issuer is paying you a higher rate of interest in exchange for a longer commitment, so in most cases, you can’t redeem a GIC early without paying huge penalties.

There are two major categories of GIC terms to choose between: Short and long term. With your savings goals in mind, consider the pros and cons of each to narrow in on the term length that works best for you.

Short-term GICs have terms of 30 days to nine months. The key benefit to these shorter terms is you can cash out your money faster. But there’s a downside. Short-term GICs typically pay very little interest, and you may even find you get a better interest rate by investing your money in a high-interest savings account. However, Meridian just released a new promotional 90-day GIC with a rate of 2.75%, which is currently the highest rate for a GIC with a term of less than one year.

Short-term GICs are great when you need a safe place to keep your money for less than a year. They can be especially useful when you have a major expense to save for and you don’t want to be tempted to spend the money.

Long-term GICs are typically offered in one- to five-year terms, but can sometimes be as long as 10 years. The longer the GIC term, the higher the rate of interest you’ll earn. But you won’t be able to put your money in a more lucrative investment if rates go up.

The other risk to investing in longer-term GICs is that you don’t know how your financial situation will change over the next several years. If you sign up for a five-year GIC, you won’t be able to cash it out except in extreme cases (for example, financial hardship). So it’s important to be absolutely sure you won’t need your money during the length of the GIC term.

Read: A Primer on CDIC Insurance

A good way to combine the higher interest rates of long-term GICs with the flexibility to access your money on a regular basis is using a strategy called a GIC ladder. Instead of buying one GIC for a longer term, this strategy involves splitting up your money into several GICs that mature regularly—say, once a year.

Don’t forget that with a GIC ladder, you still need to commit at least some of your money for a considerable length of time. Following the example above, it will be five full years before you can take out all of your money.

GIC ladders also require more effort than a single long-term GIC. That’s because GIC rates change frequently and the best GIC rates for different term lengths might even be found at different financial institutions. Every time a GIC in your ladder matures, you’ll need to decide how to reinvest the money.

There’s also an option known as a cashable or redeemable GIC. These GICs pay a lower rate of interest but allow you to cash out early if you choose. Sometimes redeemable GICs take the form of an “escalator,” which pays a higher rate of interest for every year it’s held. Others charge a penalty or just don’t pay any interest if you take your money out early. Either way, if you’re not prepared to commit to a GIC term, you may want to invest your money in a different vehicle.

This brings us to GIC alternatives. If you want to have the security of a GIC without committing to a specific time frame, there are a few options you can consider.

Bonds are another investment option. They have similar characteristics as GICs, except they’re regularly traded on the open market so you’re not locked into a specific time frame. You can simply sell your bonds when you want to cash out. Bonds can rise and fall in value and there’s also chance that bonds can fail. Money invested in bonds isn’t insured by CDIC.

What should you do if you want to commit your money to an investment for an even longer time frame? For example, the next 20 to 30 years until you retire?

You could go with the GIC ladder strategy above. But if your time horizon is more than a decade, conventional wisdom says you can tolerate the ups and downs of the market and invest your money in higher-risk options, such as stocks. If you don’t like the idea of taking that kind of risk, keep in mind that risk goes both ways. GICs make a great part of a well-diversified portfolio, but you could leave a lot of money on the table by investing only in GICs.

Read: How to Use GICs to Meet Your Savings Goals

As with all investments, your decisions need to be geared toward your goals. If you need access to your money soon, choose a short-term GIC or a high-interest savings account. If you’re in it for the long haul and don’t mind committing your cash for several years, GIC terms of up to 10 years are available. A GIC ladder offers a nice balance of the two but takes some maintenance.

With GICs it’s also important to shop around. You might be surprised to discover the bank or credit union you do business doesn’t offer the most competitive GIC rates. It might be worthwhile to hold GICs from a few different financial institutions to make sure you have the best rate for each type and term.