How Does the Prime Rate Affect My Savings Account Rate? 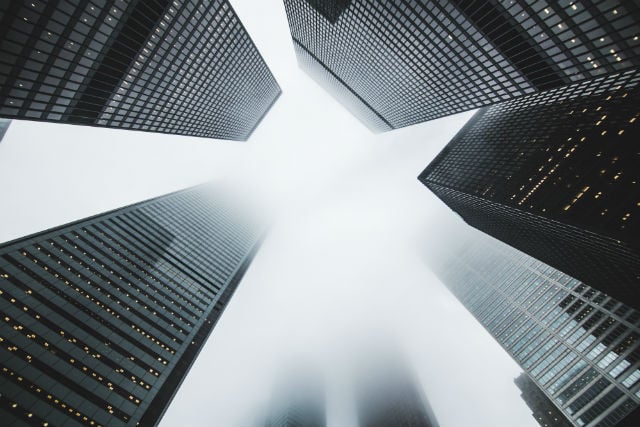 You can be forgiven if you’re a bit confused by all the different interest rates that get quoted in the news. There are long-term bond rates, short-term bond rates, posted mortgage rates, and savings account rates, just to name a few.

There’s also the prime rate and savings accounts rates. What are these two rates and how do they relate to one another?

First, a primer (no pun intended) on the prime rate. The prime rate is the rate at which banks will lend money to their best customers. As a result, other loans, such as lines of credit, are often quoted as “prime plus” a certain percentage. If the prime rate is 2%, and you’re quoted prime plus 1% for a line of credit, your interest rate is 3%.

What affects the prime rate? The most important element is the Bank of Canada’s overnight policy interest rate. When it wants to speed up or slow down the economy, in keeping with its inflation mandate, the Bank of Canada lowers or raises its target rate. This is the rate at which banks lend to other banks in the so-called interbank market. The Bank of Canada’s rate, which is closely watched, influences everything from mortgage rates, to rates on lines of credit, and even GIC interest rates.

It also affects the interest rates for Canadian savings accounts. When the Bank of Canada hikes interest rates, banks typically follow by raising their own lending rates. Banks also can afford to pay savers more, and still maintain a constant spread between what they borrow at and what they lend at. (As a reminder, banks make much of their money by borrowing from depositors and lending out at higher rates in the form of loans.)

Of course, there are some important implications resulting from low interest rates. One obvious one is that the central bank has encouraged consumers to take on an ever-growing mountain of debt. Another aspect worth mentioning is that if savers are going to park money away, they really should be looking at high-interest savings accounts rather than the regular variety offered by banks. Granted, a high-interest savings account may still come with a “real” interest rate that is slightly negative, but it’s far better than making 0.05% on your money.