What is the FIRE Movement? 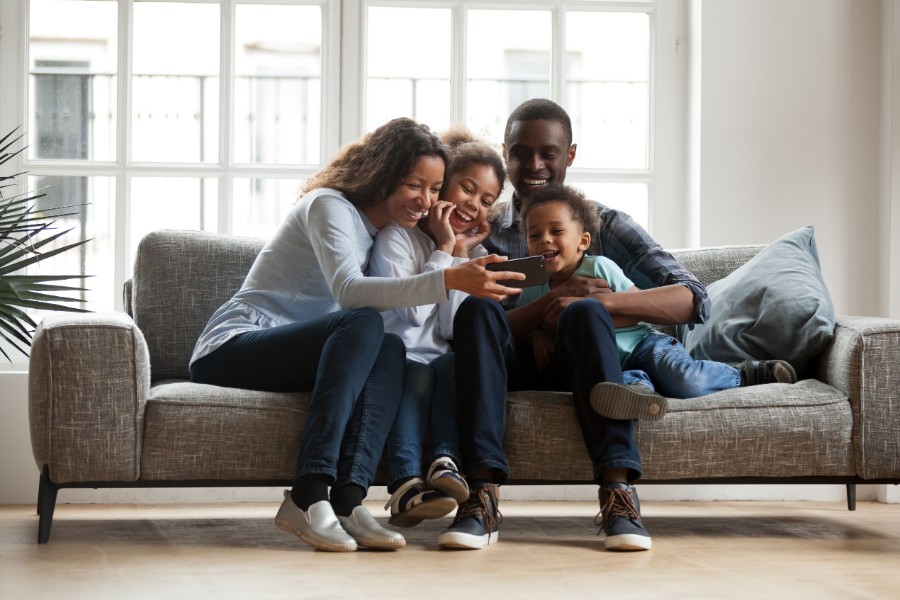 John and Serena (not their real names) are a couple in their 40s living in the suburbs of Toronto. In many ways, they’re like their peers. They own a house in a typical neighbourhood, they have two cars, and they love travelling. Unlike many of their peers, however, they’re retired, thanks to something known as the FIRE Movement.

What is the FIRE movement?

Financial Independence, Retire Early (FIRE) is a movement some young people are taking up to retire well before the typical retirement age of 65. By saving aggressively and making smart investing choices, people have been able to retire in their 40s, 30s, and even their 20s.

The movement has been championed by personal finance blogs like Mr. Money Mustache, glamorized by influencers like Tanja Hester, and nimbly avoided by the author of The 4-Hour Workweek, Tim Ferriss.

These financial independence evangelists, as they’re often referred to, have an important thing in common: “retirement” is their full-time job.

Peter Adeney, the man behind Mr. Money Mustache, is estimated to bring in close to a half-million dollars a year through his blog. He also actively manages his commercial and residential real estate investments, dabbles in carpentry, and makes money through speaking engagements.

Since publishing his first book, Tim Ferriss has written four more books, created three television shows, and runs a weekly podcast that’s estimated to bring in over $50,000 per episode. Ferriss commands speaking fees over $75,000 for a single keynote and is an advisor or investor in multiple companies.

Tanja Hester’s first book, Work Optional, was published just last year. Her next book, Spend Like You Give a Sh*t, is coming out next year. According to her website, she has been a keynote speaker at no fewer than 12 major conferences in the last two years. She also co-hosts a bi-weekly podcast, runs a personal finance blog, contributes to other finance publications, and organizes financial independence retreats for women.

All these individuals argue that they get to decide what retirement means to them. They have turned off their alarm clocks permanently, chase whatever passion catches their attention, and can live comfortably for the rest of their lives without making another dollar. But the extra millions they’ve pocketed along the way mean they don’t have to prove that their retirement plan was successful to anybody.

Working full-time on self-promotion is not, in my books, a retirement that you and I can achieve. And personally, it’s not the retirement I want.

The FIRE movement and survivorship bias

While survivorship bias allows the likes of Adeney, Ferriss and Hester to gain media attention and exponentially increase their wealth by making a full-time gig of claiming to be retired. There are some people out there who have gained financial independence, retired early, and live a comfortable life.

John and Serena, the retired couple I introduced earlier, started saving money in university after reading The Wealthy Barber. Over time, they committed more of their income to savings and eventually discovered a path to financial independence through investing in stocks that pay consistently high dividends. Their theory was that the stocks would provide long-term wealth while the dividends would provide the cash flow they needed to quit their jobs.

“We knew we could retire when the dividend income exceeded our expenses,” says Serena. “That’s when it became a real goal.”

That day came when John and Serena were in their early 40s. John quit his job first, while Serena continued working and socked away her salary into a sizeable emergency fund. After “testing the waters,” for a few years, she left her job and retired.

Their lifestyle today closely resembles what you would expect from early retirement. There are no speaking engagements, book deals or top-ranked podcasts. But there’s also no stress from work or commuting, and they have no trouble filling their time. Travelling is one of their favourite activities, double enabled by their ability to take off any time and book outside of the peak season. They also spend time volunteering, working on passion projects, and even joined a local curling club.

Asked about her lifestyle, Serena jokes, “sometimes I wonder how I ever fit in work.”

Is the FIRE movement right for you?

The likes of Tim Ferriss make financial independence look like a magical scheme for millionaires, but John and Serena tell me early retirement for regular people isn’t only possible, they have friends who retired without working shortly after they did.

But they say it all starts with knowing if it’s the lifestyle you want and having the right expectations.

“You have to understand how you want to live in retirement before you take the leap,” says Serena. “If you don’t know what you’d do if you stopped working today you’re probably not ready to stop working even if you can afford it. We’ve met people that are miserable and bored while retired.”

If FIRE is in your future, John and Serena have some advice to offer.

There are lots of smoke and mirrors in the big names of the FIRE movement. But financial independence and early retirement are achievable goals for everyday people. By saving early, reducing debt, and picking an investment strategy that can generate cash flow, you may be able to say goodbye to work long before you reach “retirement age.”

Serena has one more piece of advice for anyone who wants to pursue early retirement.

“Everyone has their own opinions about what to do, but remember that most of them aren’t retired yet,” she says. “Decide for yourself how to go.”

categories: Deposits
tags:
How much will it cost to break my mortgage with TD Bank? Ask Ratehub: Your COVID-19 credit card questions answered