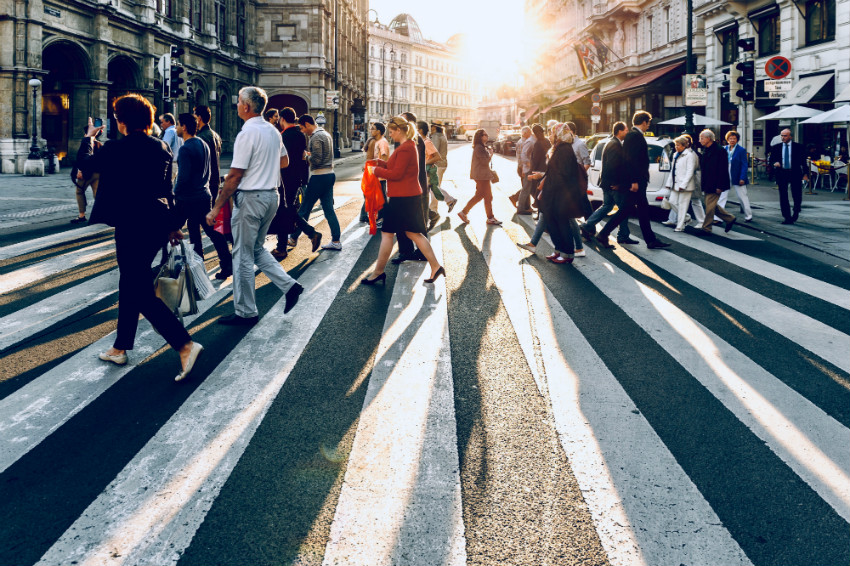 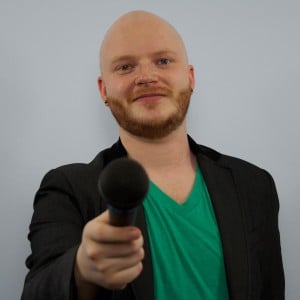 People in different age groups don’t tend to listen to the same music or dress the same way. And not surprisingly, their investing habits aren’t the same, either. In this post, we want to take a look at just how the various age cohorts tend to invest their money.

While we couldn’t find much Canadian data, there is very good data on how US households allocate their portfolios. It’s reasonable to expect that Canadians behave in a similar manner, for at least two reasons:

With that said, here is a breakdown of different age groups and their approaches and tendencies toward investing.

The young and the risky

According to a 2012 study by the Employee Benefit Research Institute, Americans aged 25–34 had an average of 71.34% of their retirement accounts (known as IRAs) invested in equities. This was done either directly (i.e. buying individual stocks) or indirectly via mutual funds. In so doing, these younger individuals had the highest allocation to equities among any cohort surveyed.

Investments considered less risky comprised a very small share of younger Americans’ IRAs. Bonds represented 5.6% of the average portfolio and money market funds/certificates of deposit (much like GICs) accounted for 8.4%.

The 35–44 age group surveyed was very similar, but slightly more risk-averse than their younger compatriots. Investors in this cohort devoted 69.4% of their portfolios to equities, 8.4% to bonds, and 8.6% to money market fund investments.

It was in the 45–54 range that the study’s authors found the first significant aversion to risky investments. Americans in this group had 63.4% of their IRAs in equities, along with 12.1% in bonds and 8.9% in money market funds.

By the 55–64 grouping, the tendency to shy away from the stock market accelerated. Individuals in this age bracket had cut back their equity allocation to 52.2% of their retirement accounts. By contrast, they boosted investments in bonds (18.7%) and money market funds (9.1%).

In the 65–69 age group, investments in the equity market fell below 50% of the average portfolio for the first time, coming in at 46.2%. Bonds amounted to 22.7% of retirement investments and money market funds accounted for 9.7%.

Finally, investors in the 70-plus cohort had slightly reduced their equity weighting (45.3%) compared to the 65-69 group. Bonds for this last age bracket comprised a healthy 25.4% of their portfolios.

The days of our investing lives

The above data is entirely consistent with a well-known investing axiom: when people are younger, it’s generally the time to invest most heavily in the stock market. Over the long run, equities will tend to outperform other asset classes, especially if dividends are reinvested.

Of course, equities tend to be more volatile than bonds or GICs and, as we saw in 2008, every now and then the stock market plunges. When you’re young, age works in your favour when volatility hits. Not only do your existing investments have plenty of time to recover, but you can use part of your cash allocation to buy more at depressed prices.

Older investors don’t have the luxury of time. With retirement approaching, they need to be confident that they will have enough to live on when they’re no longer working. For this reason, as people age, they tend to dedicate larger proportions of their portfolios to bonds and, in Canada, to GICs.

As the investing world has turned

While younger investors remain the most willing to take risks, and older investors tend to be more risk averse, there has been a noticeable shift among most investors in recent years. According to a study from the Investment Company Institute, the 2008 crash has had a significant effect on the investing preferences of Americans.

Among all households, the portion willing to take substantial risks fell from 36% in 2008 to only 28% in 2012. The decline was most remarkable among those 35–49. In 2008, 46% of the households in this group were comfortable with risky investments, but by 2012 the figure had declined to 35%. Indeed, only the youngest cohort surveyed, those younger than 35, became more willing to take investing risks (39 in 2012% vs. 37% in 2008). If the Canadian economy continues into a recession, we are likely to see a similar drop in risky investments.

What explains the willingness of the youngest age group to wade into risky investments compared to the reduction of risk taking by those in older age brackets? One possibility: the youngest of American investors will most certainly remember the 2008 financial crisis, but that’s really the only market crash they will recall. (And since 2008, the market has more or less soared).

On the other hand, older investors have lived through two crashes in the last decade and a half. In addition to the 2008 meltdown, they also witnessed the bursting of the equity bubble in 2000. Both of these severe market declines cut the equity market roughly in half. In so doing, they likely scarred generations of investors who are now wary of getting caught up in a future crash. Twice burned, many investors are now very shy. (This definitely includes Canadian investors: the Ontario Securities Commission noted that between 2009 and 2012, “Canadian equity funds saw almost $46 billion in outflows”, despite rising stock markets).

Regardless of your age, the lesson from recent investment history is to maintain a diversified portfolio at all times. That means keeping your costs low by prioritizing index funds and ETFs over mutual funds with high fees. Be sure your investments have an appropriate balance, and consider GICs for capital preservation and income generation.

$1000 Down Payment Power-Up from Ratehub.ca
https://js.gleam.io/e.js

categories: Deposits
tags: American finance ETFs GICs Investing portfolio USA
What Are Robo-Investors and How Can They Help You Invest? The Perfect Rewards Credit Card Combination