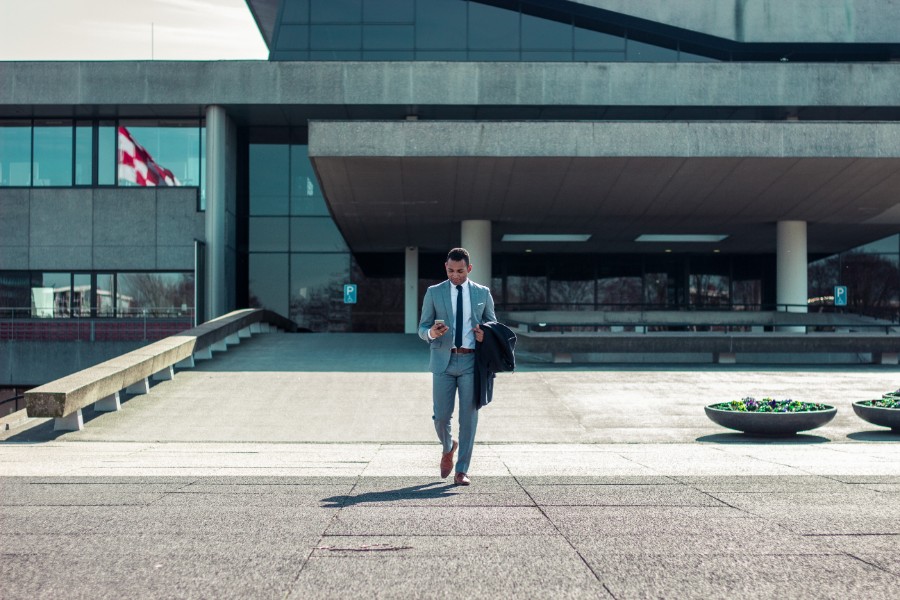 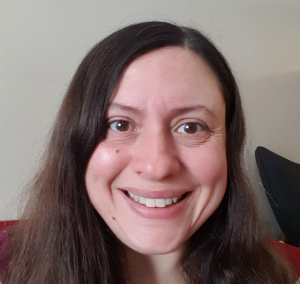 In Ontario, if a claimant wants to challenge an insurance company’s decision in terms of the types of motor vehicle accident benefits an insurer’s willing to pay, they would have that decided at the licence appeal tribunal (LAT). The specific section of the LAT that adjudicates these matters is called the automobile accident benefits service.

The LAT will only resolve disputes that relate to accident benefits, which are benefits paid by an insurance company to someone who has been injured in a vehicle accident, or their loved ones,  to pay for things like medical treatments, attendant care or even funeral costs.

This means they won’t make decisions about money for pain and suffering; damages to cars; decisions related to whose fault an accident is; and they won’t determine which insurance company is responsible for paying a claim.

Ontario auto Insurance companies can also use the LAT to seek money they feel claimants have been overpaid. While people go to the LAT if they believe that the insurance company has made an incorrect decision about their accident benefits.

When can I file an application?

The timing of a LAT application can occur soon after an accident or several years down the road, depending on what the issue is.

For example, there might be a dispute over the severity of the injuries, which is a decision that would likely be made closer to the time of the accident.

You can also go to the LAT if say, after a few years, the insurance company suddenly decides to cut off your income replacement benefits before your doctors say it’s OK for you to return to work.

Another potential dispute could be about the type of treatment plan your practitioners advise you follow, versus the one the insurance company’s doctors suggest.

The one caveat in regards to timing is you have to file an application with the LAT within two years of the decision you disagree with being made.

How the type of injury affects benefits

Sivan Tumarkin is  a partner at Samfiru Tumarkin LLP who leads the firm’s long-term disability and personal injury law practice group. He explains that there are 3 categories of injuries when it comes to accident benefits in Ontario.

An injury can fall under the minor injury guidelines — something like a soft tissue injury would land there.

A non-catastrophic injury is something that’s easier to see, like a concussion or a broken bone.

A catastrophic injury is something that’s life altering, like paralysis. Determining if an injury is catastrophic can sometimes be quite complex, notes Tumarkin, and often involves input from both doctors on the injured person’s team and those on the insurance company’s.

There are often differing opinions on these decisions because there’s a lot of money on the line. For instance, currently, with a minor injury, you can get up to $3,500 for medical and rehabilitation benefits, for a non-catastrophic injury it’s up to $65,000 for those benefits and attendant care benefits, and for catastrophic injuries it’s up to $1 million for medical and attendant care benefits.

How the licence appeal tribunal works

You don’t need to use a lawyer or a paralegal to make an application to the LAT, though Tumarkin recommends you hire one as the car insurance company is likely to have one on their side.

Tumarkin says when you file an application with the LAT, the process usually goes as follows:

A few months later a case conference is usually held, typically over the phone, where an adjudicator tries to resolve the issues by mediation. This would involve you, potentially your lawyer or paralegal, an adjudicator and the insurance company’s adjustor or perhaps their lawyer.

“If that does not resolve all the issues, then it goes to the next stage, which is a hearing,” he explains. And there, evidence is presented and the adjudicator makes a decision.

Now that you know what to expect from the licence appeal tribunal, we hope you’ll make the right decisions if you find yourself in this unfortunate situation.

What do do after a car accident in Ontario

categories: Auto Insurance Insurance
tags:
Renters most comfortable with a cannabis dispensary in their neighbourhood The pros and cons of using a mortgage calculator