Cannabis Stock Investing: The Past, Present, and Future 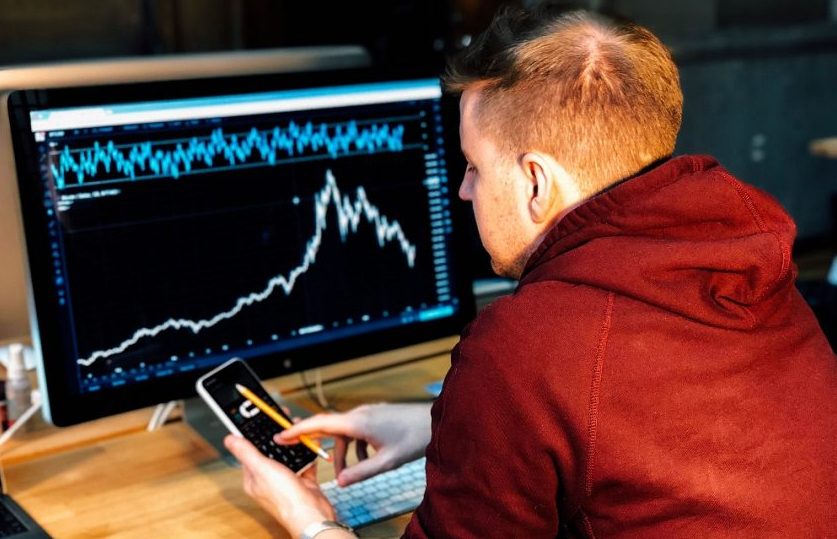 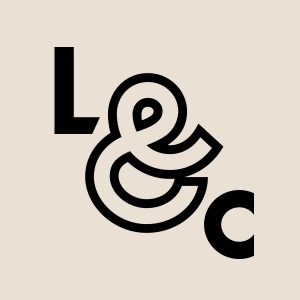 You don’t have to be a cannabis consumer to invest in Canada’s burgeoning cannabis industry. In fact, judging by the current flurry of activity in the weed stock market, many investors aren’t seasoned canna-connoisseurs in the least. Rather, they’re in it for the potential pay-off — or the possibility of high returns after Canada legalizes recreational cannabis come October 17, 2018.

Canada’s weed stocks history is brief so far, but some of the pioneers of cannabis investing who entered the fray early on have already seen massive increases in share prices, fueled largely by demand rather than profits. With its high valuations and competitive landscape, weed stocks frequently draw comparisons to the dot-com bubble, when IT companies often went public without a solid profit track record.

Here, we’ll unpack how cannabis went from being a prohibited substance to a promising industry some investors are banking on.

Canopy Growth of Smiths Falls, Ont. was the first company to graduate from the Toronto Venture Exchange for emerging companies to the Toronto Stock Exchange in 2016 at around $2.80, staking a claim to the ticker symbol WEED in the process. Perhaps Canada’s best-known cannabis company, Canopy’s brands include Tweed, a medical and recreational cannabis brand with a 450,000 square-foot production facility that was once a Hershey chocolate factory. After news broke that eight states in the U.S. had plans to legalize cannabis in November of 2016, the company reached “unicorn” status – the elusive billion-dollar market capitalization coveted by entrepreneurs.

Just two years later, Canopy is a giant, valued at a whopping $7.63 billion as of July 23, 2018 — peaking at $43.43 in June of 2018 — even though they haven’t turned a profit yet. That could be chalked up to the company’s aggressive spending strategy to acquire more production capacity and brand strength, such as BC Tweed, two west coast greenhouse sites with a combined 3 million square-feet of grow space, or the company’s recent acquisition of recreational cannabis brand umbrella Hiku.

As of June 2018, there were more than 80 publicly traded cannabis companies on Canadian stock markets, including Canopy competitors such as Aurora (ACB.TO), MedReleaf (LEAF) and Aphria (APH) and four Exchange-Traded Funds (ETFs).

In May of 2018, Canopy became the first cannabis company to trade on the New York Stock Exchange, following Cronos Group’s (Peace Naturals, Original BC) February announcement that it would begin trading on the Nasdaq. In July, Tilray became the first cannabis company to close an initial public offering (IPO) on the Nasdaq, which kicked off at $17 but jumped up by approximately one-third to $22.55 within the day.

In the lead-up to recreational weed legalization, economists are predicting that there will be more mergers and acquisitions, which could contribute to stock price volatility as companies jostle into position for market share. They’re also predicting that after October 17, there will be a shortage of cannabis before there will be a surplus, simply because of the backlog of 500+ cultivation licences still being processed by Health Canada.

That makes the industry’s competition even fiercer, and also makes it clear that there will be losers in the space — which means choosing companies to invest in is a gamble, so don’t invest your life’s savings.

Potential investors can get a general sense of the cannabis stock market with the Canadian Marijuana Index, which tracks 25 stocks in the space (you’ll notice some dips, but this index is trending up). Then, you’ll have to decide if you want to put money into an ETF, a portfolio of multiple cannabis companies, or if you want to invest in individual companies of your choosing.

Buying shares in companies is riskier, but can pay off, particularly if you get in early at a low price. ETFs aren’t as much of a gamble because the risk is spread among several companies — if one fails, the rest of the index can ease the pain.

Variables to consider before investing

In its 2016 report about recreational marijuana, Deloitte estimated the potential base retail market size to be as high as $5 billion per year post-legalization. But there are plenty of variables that could throw a wrench in this market speculation:

But these risks haven’t discouraged entrepreneurs from taking their burgeoning companies public, nor have they scared off investors. Want to find out more about Canada’s cannabis industry? Visit lift.co/magazine.

categories: Current Events
tags: cannabis investing
Aeroplan strikes deal with Porter Airlines in the wake of Air Canada’s failed takeover bid These Are the Top Three Destinations for Canadians Who Want to Buy a Second Home