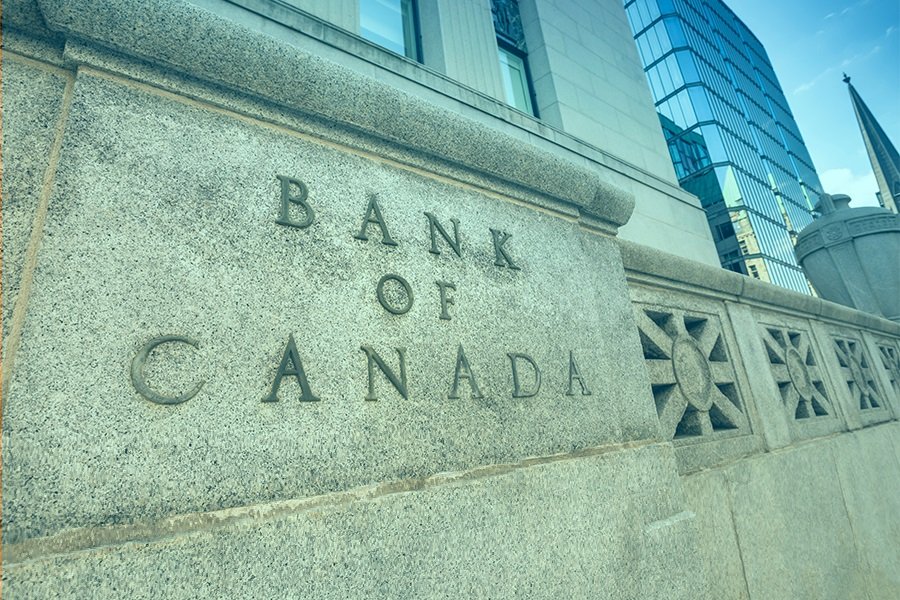 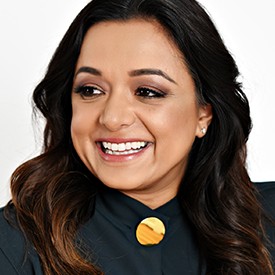 As expected, the Bank of Canada has left its overnight target rate unchanged at 0.25 percent. It’s been maintained at this record low since March 2020, when COVID-19 was first declared a global pandemic to help spur the economy as large parts of it remained in lockdown or operating under extreme restrictions in 2020 and the beginning of 2021.

The Bank also announced it will continue its quantitative easing (QE) program, at a target pace of $3 billion per week, to reinforce the Bank’s efforts to prop up Canada’s economy.

In a statement released after the announcement the Bank said it will hold this current level until inflation objectives are achieved. The Bank says inflation has risen to around the top of the 1 to 3 percent inflation-control range, which is considered high. This is mainly due to higher commodity prices, including gasoline and the hot housing market.

“We remain committed to holding the policy interest rate at the effective lower bound until economic slack is absorbed,” the Bank forecasts this means inflation will be closer to 2 percent which they expect will not happen until mid-2022.

“If the inflation numbers come in as anticipated, then consumers should continue to have confidence that the Bank will not move rates up ahead of schedule,” says James Laird, Ratehub’s co-CEO and President of CanWise Financial.

Laird adds, “If the inflation numbers do not ease, or worse continue to rise, then the Bank will be forced to consider moving rates up before they hit their employment rate targets. Going forward the most notable factors to watch are the employment rate and inflation.”

The announcement is good news for anyone with a variable mortgage or floating rate loan, who would be immediately affected by any rise announced by the Bank of Canada. As that would raise the prime rate banks can offer their mortgage customers.

“Anyone who currently has a variable rate mortgage should be pleased that the Bank is still pointing to the second half of 2022 as the most likely time to move the key overnight rate up,” Laird says. “In today’s announcement, the Bank pointed to many positive signs of recovery including global economic activity, commodity prices – specifically oil, growth in the Canadian economy and household spending.” However, concerns remain around the employment rate for part-time and lower-income workers.

The Bank would like to see the employment rate return to pre-pandemic levels before they move the key overnight rate up.

The Bank is taking a positive stance on life after the pandemic. Housing activity is expected to moderate over the summer but remains elevated as rates remain low. As well, the Canadian economy is expected to rebound strongly, led by consumer spending. The Bank points to evidence in the U.S and Europe where COVID-19 restrictions have been lifted in large parts of the country and continent.

“The US is experiencing a strong consumer-driven recovery and a rebound is beginning to take shape in Europe,” said the Bank in an official press release.

With vaccinations ramping up across the country and provincial containment restrictions slowing the spread of COVID-19, we can expect a similar experience here once restrictions are lifted.

In the meantime, the Bank says there remains considerable excess capacity in the Canadian economy and the recovery continues to require extraordinary support from the Bank. They also remain concerned about the evolution of new COVID-19 variants.

The next scheduled date for announcing the overnight rate target is July 14, 2021.

categories: Mortgage Rate Updates
tags:
Is paying an annual fee for a credit card worth it? Merchant codes and bonus categories: How credit cards know when to offer extra rewards