How to Identify and Deal with CRA and Phishing Scams 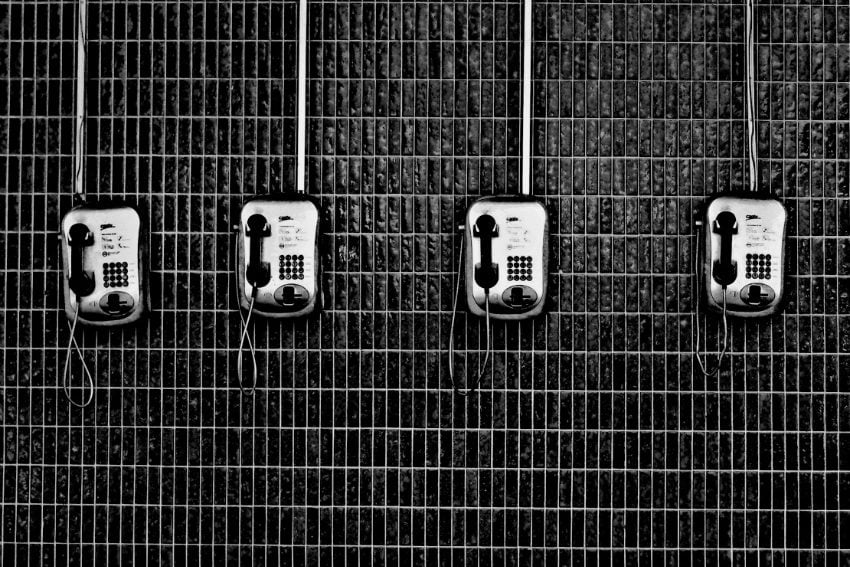 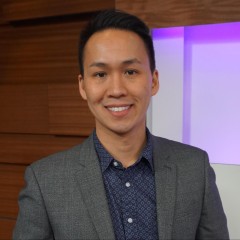 With changes to technology, many scams have evolved. Most of us know how to spot a phishing scam these days and to never believe a Nigerian prince offering us a million dollars, but sometimes thieves can throw us off by going old-school.

Recently, there’s been a huge increase in telephone scams where the caller claims to represent the Canadian Revenue Agency (CRA) and uses aggressive threats and language to scare the victim into paying back taxes that are owed. It has become such a major issue that the Toronto Police have released an official statement warning the public about these fake calls.

Police report that the male suspects have a Southeast Asian accent and when making accusations use the term “state court.” This implies that they’re not local since clearly Canada doesn’t have a state court.

This is how the scam works. The fraudsters call and say they are from the CRA and there’s been a warrant issued for your arrest due to unpaid taxes. To avoid jail time, you need to pay them a large sum immediately, otherwise officers will be arrive shortly to arrest you. What makes this scam believable is the fact that they have your name and home address—not too hard to obtain when you think about it.

The threat of arrest can scare some people senseless, but know that the CRA has strict procedures in place to ensure your information is not compromised. If you’re not sure if you’re potentially being scammed, consider the following guidelines from the CRA:

Other forms of the scam

This scam has been around for years now but it’s still popular for fraudsters since many people fall for it. It really is easy money for them, but they’ve made attempts to adapt it over the years.

In a surprising twist, scam artists have now gone as far as dressing up as police officers and knocking on people’s doors to demand cash. These incidents are rare and have been isolated to the Peel region of Ontario so far, but it shows you how far thieves will go to try and get your money.

Reports have now come out that these thieves are targeting people who have immigrated to Canada. They’ll use the similar scare tactics, but instead of threatening jail time, they’ll say that you’re about to be deported due to unpaid taxes.

It’s pretty easy to change the wording of this scam, so always think twice when someone is demanding money over the phone.

If you ever receive a call that you’re unsure about, take the time to do your own due diligence. Immediately tell the caller that you will call them back. Of course they’ll protest and if they do agree, they’ll give you a number that goes directly back to them.

The CRA’s official number to call for individuals is 1-800-959-8281; if you’re a business owner you can call 1-800-959-5525. Those numbers can be found directly on the CRA webpage; any other number given to you is fake. You can call those numbers to speak to a real representative of the CRA and find out if you do indeed owe any back taxes. Sometimes a call to the CRA isn’t even necessary if you ask yourself a few questions first:

If you’ve already given away your information, contact your bank and credit card providers immediately so they can flag your account and issue you new cards. Even if you’re not a victim, it’s a good idea to report any attempts to the Canadian Anti-Fraud Centre just so they know that this scam is still active.