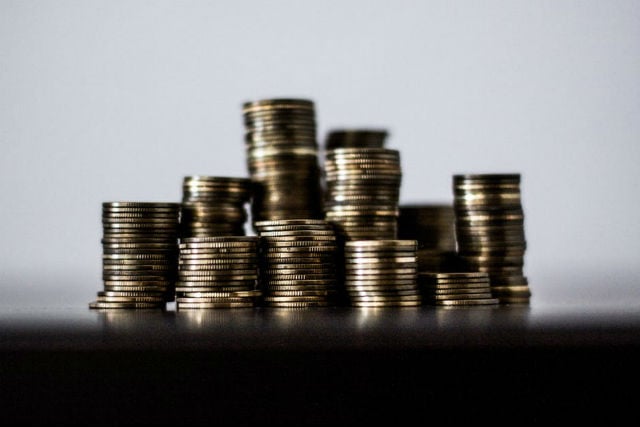 But before you start blaming greedy politicians or stodgy bureaucrats for the lack of an increase in these limits, look instead at the Bank of Canada. That’s because low inflation, not the government, is the reason for the stagnating contribution level.

Started back in 2009, the TFSA lets individuals with a valid social insurance number over the age of 18 (or 19 where the age of majority is higher in some provinces and territories) to put a certain amount of cash aside. The returns from this money—dividends, interest income, or capital gains—can accrue on a tax-free basis.

Since its inception, more than three million Canadians have opened TFSAs and have accumulated more than $16 billion in savings, according to Statistics Canada.

At the time the program was established, Ottawa set the contribution maximum at $5,000 and left that level alone until 2014.

The former Conservative government set up an automatic escalator for the contribution. The thinking was that you take last year’s level and boost it by the consumer price index so that the after-inflation dollar value of the limit stays the same. Using that formula, the TFSA contribution limit rose to $5,500 in 2014.

The Conservatives, facing re-election in 2015 and seeking to stimulate personal savings even more, hiked the limit to $10,000 per year.

During the subsequent election campaign, Liberal leader Justin Trudeau promised to return the TFSA maximum back to the 2014 level. So, when the Liberals were elected, the new administration did, in fact, reduce the limit for the 2016 tax year back to $5,500.

Fast-forward to 2017 and the limit levels have remained the same. But the reason is because low inflation added only $82 to the existing contribution maximum. And Ottawa has said it would like to keep TFSA levels in $500 increments to make individual tax calculations easier.

So, you still can push another $5,500 into your existing TFSA in 2017. But the real value of the benefit is slightly reduced.

Individuals still do not have to worry, however, that, if they cannot pony up this amount in 2017, they’ll lose the annual benefit. That’s because any leftover contribution room can be carried forward subject to a lifetime maximum.

And that’s important because a February survey undertaken by BMO Bank of Montreal found that Canadians are putting less cash into their TFSAs. BMO figured, on average, individuals added $4,592 to their tax-free accounts in 2016 versus $5,531 for the previous tax year.

Almost half (43%) said they didn’t have enough money to contribute the full amount this year and another 36% said they used their available cash for other necessities. Fifteen percent of Canadians said they did not add to their TFSA at all.

Besides factoring inflation into the annual limits, the government has also been increasing the lifetime maximum over time.

Back in 2014, the dollar level a person could contribute over their lifetime was capped at $31,000, provided they were 18 or older in 2009. That amount has jumped in the past four years to where it stands at $52,000 for 2017. Essentially, the lifetime limit goes up by that year’s annual limit.

So, in 2017, you can add another $5,500 to your existing tax-free account. If you can’t hit that level this year, you can carry the remaining contribution room into 2018 and beyond. And if you were 18 or older in 2009, your lifetime contribution ceiling has increased to $52,000 for this year.